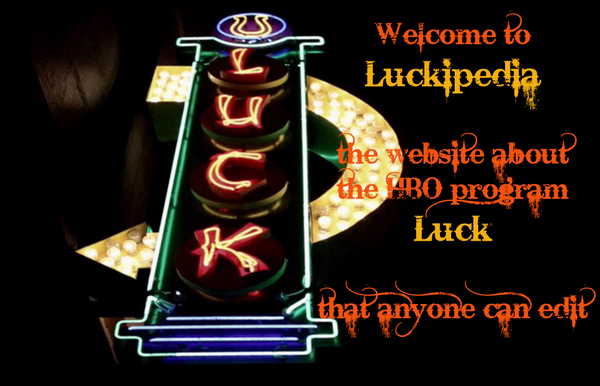 Luck is an American television series created by David Milch for the HBO network. The series is executive produced by Milch, Michael Mann and Carolyn Strauss. Mann is the show runner and head director. Several members of the crew have worked with either Milch or Mann on previous projects. The series premiere will air on HBO on January 29 2012. A preview of the first episode was aired on HBO on December 11 2011. The cast includes Dustin Hoffman, Jill Hennessy, Dennis Farina and Nick Nolte. 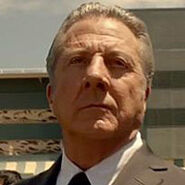 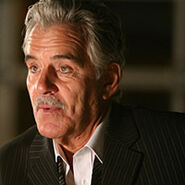 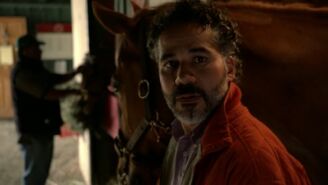 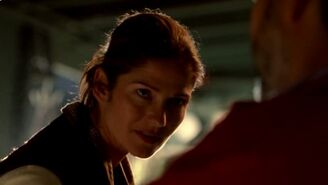 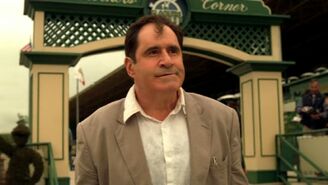 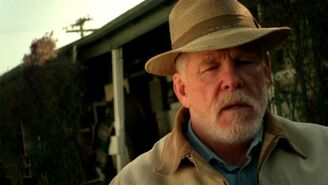 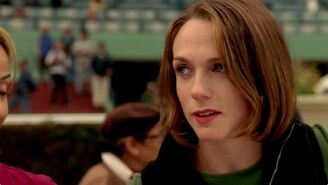 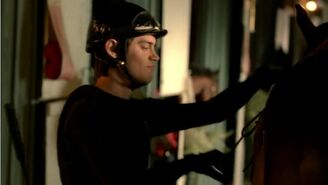 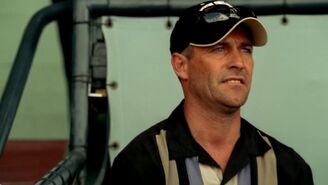 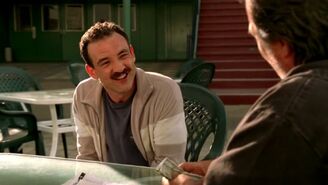 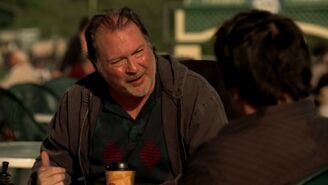 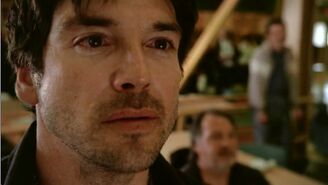 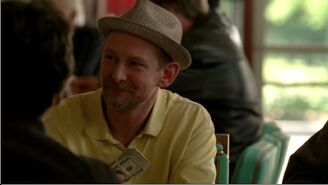 Lonnie
Add a photo to this gallery

Retrieved from "https://luck.fandom.com/wiki/Luck_Wiki?oldid=4484"
Community content is available under CC-BY-SA unless otherwise noted.